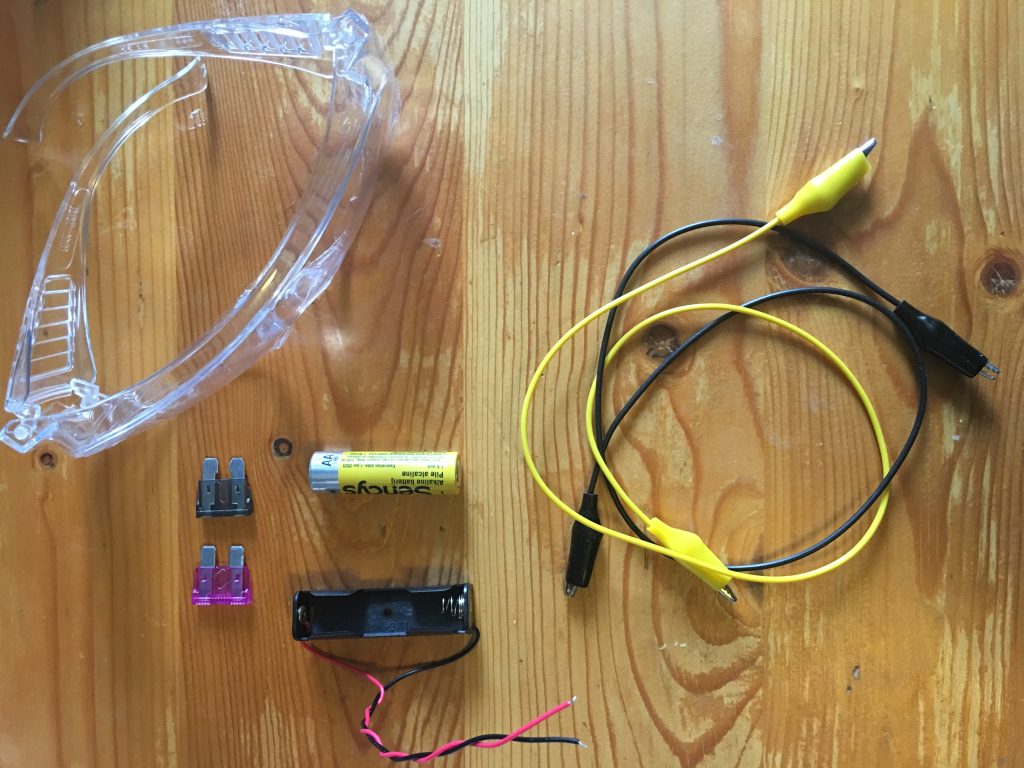 Before we begin, for those who might be thinking of ignoring Mr. Platt’s advice and want to see what happens when you short a lithium battery, just watch this AWESOME video instead. 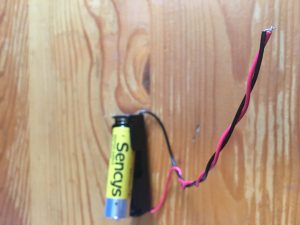 The battery and cables will get hot!

It didn’t happen as fast as I thought it would, though.

Don’t worry as long as you don’t leave ’em on too long you’ll still be able to touch the cables so you can disconnect/untangle them.

*How to blow a fuse 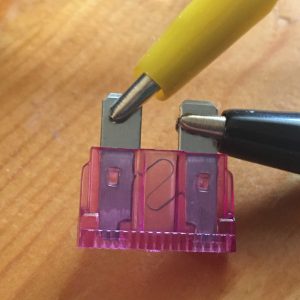 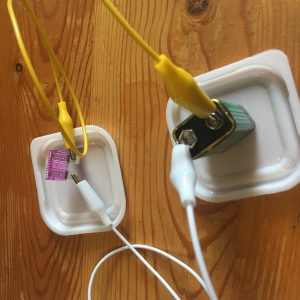 I used 2 different 1.5V AA brand new batteries but unfortunately, I was unable to blow the 3A fuse (I even tried with a 9V battery). 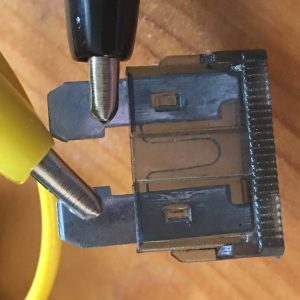 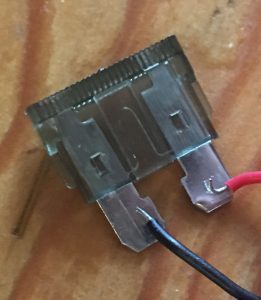 Luckily I had a 1A fuse at home, which did burn, but only by applying the wires from the battery holder to it directly.

Note: The kits from Protechtrader now include a 1A fuse and the text of the book has been modified to recommend this.

Many people have had trouble blowing a 3A fuse for two reasons:

A 9V battery could also not work, because it can’t deliver more current than a 1.5V battery–in fact, a 9V battery just contains 6 little 1.5V batteries in series. So, this is an interesting lesson in voltage vs current. Current is needed to blow a fuse!

To learn more about batteries and fuses you can also check out Mr. Platt’s Encyclopedia of Electronic Components Vol. 1 Chapters 2 and 4